Downtown Vancouver is the southeastern portion of the peninsula in the north-central part of the City of Vancouver. It is the main city centre and central business district of the city, Metro Vancouver, and the Lower Mainland regions.

The downtown area is generally considered to be bounded by Burrard Inlet to the north, Stanley Park and the West End to the west, False Creek to the south, and the Downtown Eastside to the east. Most sources include the full downtown peninsula (adding the West End neighbourhood and Stanley Park) as downtown Vancouver, but the City of Vancouver defines them as separate neighbourhoods.

Besides the readily identifiable office towers of the financial and central business districts, Downtown Vancouver also includes residential neighbourhoods in the form of high-rise apartment and condominiums, in Yaletown and Coal Harbour. Other downtown neighbourhoods include the Granville Mall and Entertainment District, Downtown's South, Gastown, Japantown, and Chinatown. (Source: Wikipedia) 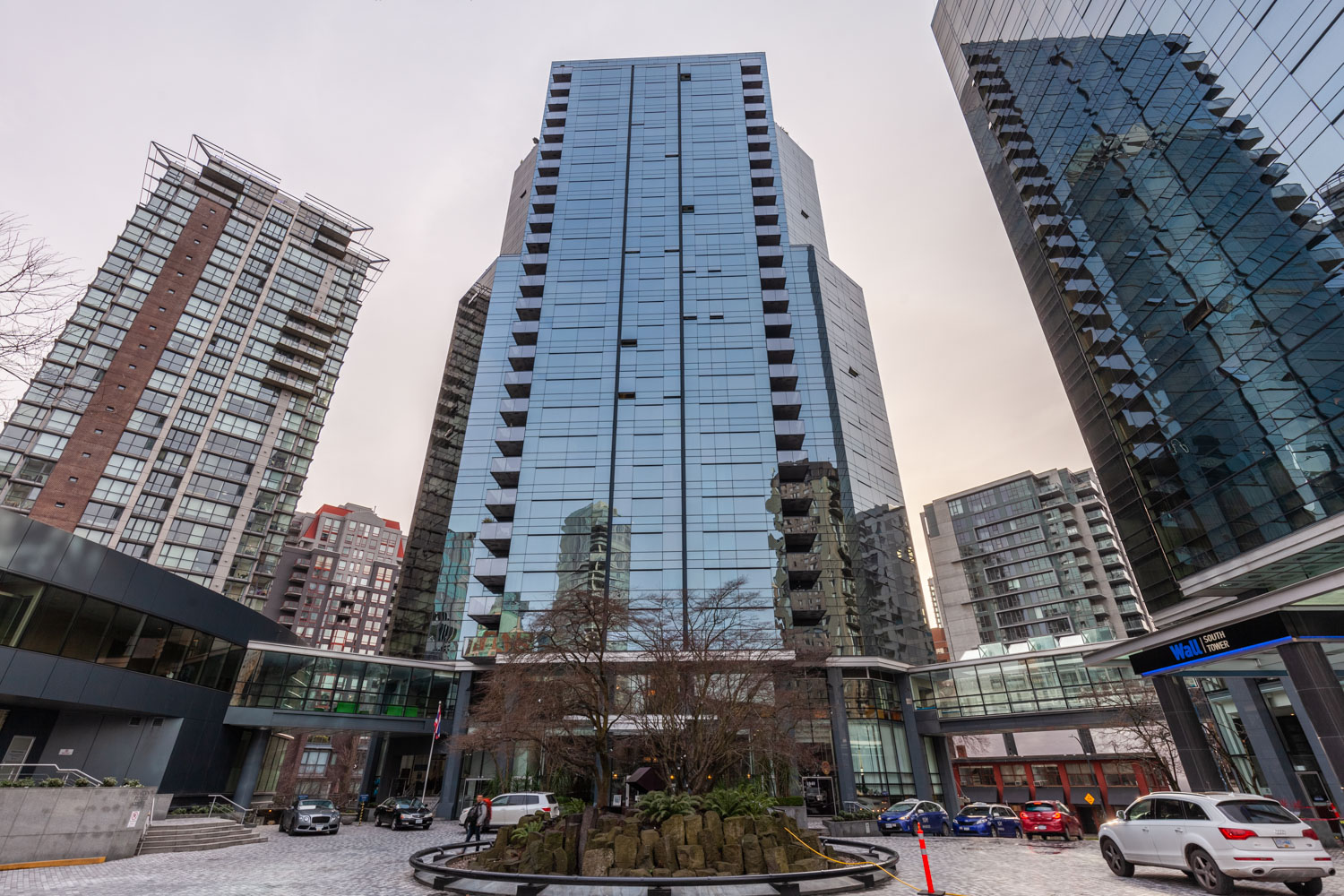